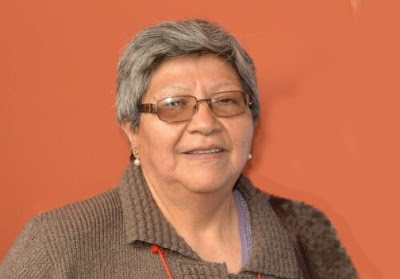 She was an active member and trade unionist at the General Confederation of Workers (CGTP).