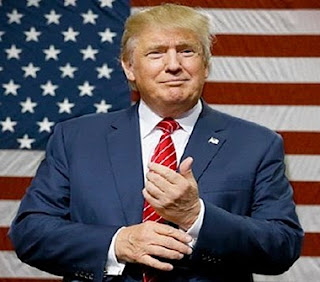 The complications - due to conflicts within the EU – concerning the ratification of the «Comprehensive Economic and Trade Agreement (CETA)» between the EU and Canada which was scheduled for the 27/10/2016 does not mean that the peoples can rest easy. These conflicts have nothing to do with people's interests. They express instead violent contradictions among various monopolies, on the basis of their own interests and plans.
Read more » 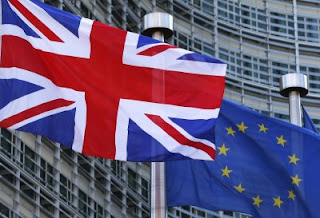