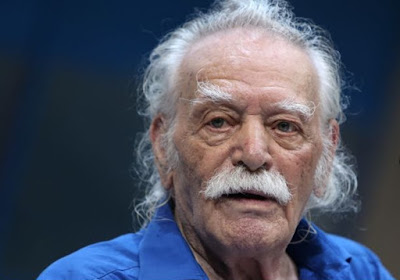 
What a torch of reason ceased to burn,
What a heart has ceased to beat!

On August 5 (new style), 1895, Frederick Engels died in London. After his friend Karl Marx (who died in 1883), Engels was the finest scholar and teacher of the modern proletariat in the whole civilised world. From the time that fate brought Karl Marx and Frederick Engels together, the two friends devoted their life’s work to a common cause. And so to understand what Frederick Engels has done for the proletariat, one must have a clear idea of the significance of Marx’s teaching and work for the development of the contemporary working-class movement.
Read more »