Canada's communists: Ban racists and fascists such as Trump and Le Pen from entering Canada

The Communist Party of Canada today condemned the deadly attack by a masked gunman with assault weapons which killed 6 people and injured 19 more, who were at prayers in the Grand Mosque in St. Foy, Quebec Sunday night.

The Party’s Executive Committee expressed deepest sympathy to the families of those killed and injured in this heinous act of hate, and expressed its determination to unite Canadians to oppose and defeat the racism, xenophobia and Islamophobia  being whipped up in the US, Europe and Canada today.

“This attack is undoubtedly a consequence of the racism, xenophobia and Islamophobia fomented by National Front leader Marine Le Pen who visited Quebec last year, and the new US administration and President Donald Trump, who signed the Executive Order Friday to ban immigration, block refugees, and deny entry to those holding dual citizenship, from seven Muslim majority countries.    The Canadian government, while prosecuting this gunman to the fullest extent of the law, must also unequivocally condemn the US government actions which are behind the murders in St. Foy, and those political forces in Canada and abroad which are also fanning the flames of  racism, xenophobia and Islamophobia in this country,” said Communist Party leader Liz Rowley today.

The Party’s Central Executive Committee is calling on the Canadian government to: 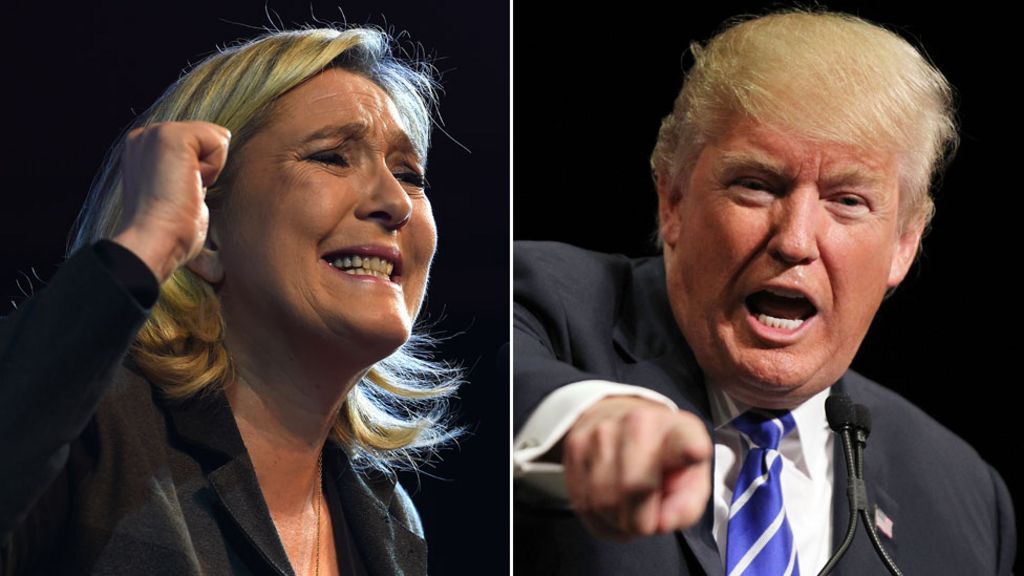 “The US government’s path forward is a quick march to war and global catastrophe,” said Rowley, adding “the Canadian government must stand up to the reign of terror unleashed by the US government, and by President Trump – the most powerful terrorist in the world today.  Canadians are making their voices heard in demonstrations and protests from coast to coast to coast.  PM Trudeau must take a strong stand against the virulent racism, xenophobia, Islamaphobia, and homophobia, advocated by the fascist Le Pen, by Trump and the US government, and by some political parties and political leaders here in Canada.  The time for action is now.”