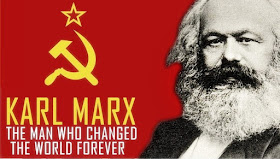 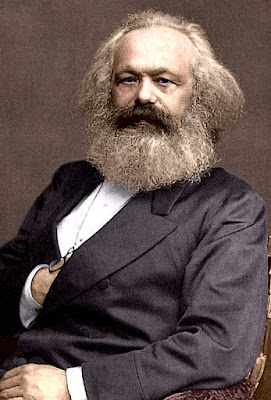 
Referring to his own work, Marx was pointing out: “What I did that was new was to prove: (1) that the existence of classes is only bound up with particular historical phases in the development of production (historische Entwicklungsphasen der Production), (2) that the class struggle necessarily leads to the dictatorship of the proletariat, (3) that this dictatorship itself only constitutes the transition to the abolition of all classes and to a classless society” (Marx to J.Weydemeyer in New York, March 5, 1852). 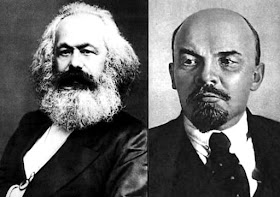 * Nikos Mottas is the Editor-in-Chief of In Defense of Communism.
Share
‹
›
Home
View web version